Purpose: Create a diverse portfolio of projects with strong commercial values, plan, manage and execute them.

Additional options: Access to imagery and footage as well as celebrity appearances. 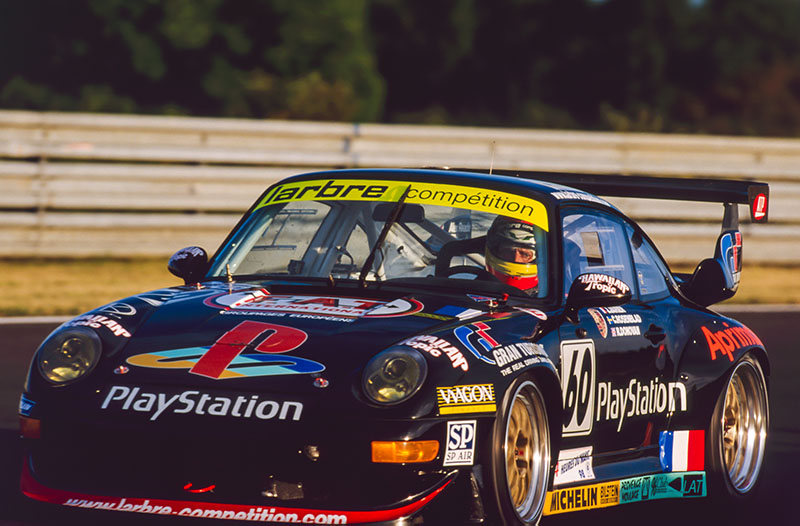 “Highlights? Almost too many to mention!”

“… it was a really excel­lent weekend.”

“The whole event was superb and I thoroughly enjoyed myself.”

“… but I cannot recall anything better than the trip to Le Mans.”

“… my company will spread the ‘Gospel'”

“Your attention to detail and adaptation to changing circumstances were essential …”

“Just a short note to express my sincere appreciation and gratitude …”

“The organisation, accommodation, food and drink were all first class.”

“Absolutely every aspect of the day was great!”

“Every aspect of the trip was taken care of and organised so well.”

“… an event that will not go unforgotten.”

“… one of the best experiences, ever.”

“… thank you, for the “First Class” Hospitality package you organised …”

“… provided an experience above and beyond our expectations.”

“The organisation around the F.T. car was superb …”

“… you can feel justifiably proud of the way everything was organised.”

“Thank you for giving me the opportunity to catch the Le Mans bug.”

“An extremely enjoyable day and a delicious lunch …”

“… knack of organising things that everybody else had forgotten they needed.”

In 1998 PlayStation was, without doubt, market leader in gaming consoles. Project 100 approached - and successfully convinced – PlayStation parent Sony Computer Entertainment to support American adventurer and record-setter Steve Fossett on several of his up-coming sailing and aviation projects. Throughout the programme the sponsor’s key rules were consistently simple: go do your thing (successfully, if possible), make sure the logos are visible and do NOT be un-cool.

Sony’s relationship with Steve began with the launch of his 105' (later extended to 125’) maxi-catamaran ocean record-breaker - with PlayStation becoming the name of the boat, their logo on both bows, the deck and the full 140’ height of the mainsail. Very visible. With a whole host of records set from the very first tests, garnering great exposure.

Sony France used the opportunity of the1998 Le Mans 24 Hour to promote the PlayStation brand as well as to reinforce their new Gran Turismo GT racing game (released in December 1997), major branding platforms from which other opportunities emerged as further sponsorship benefits.

We executed media and PR activities for Sony HQ as well as individual markets, including participation day events for clients, suppliers and employees across Europe, both sailing days and race driving days; Steve also made further media and personal appearances. Project 100 created and managed licencing (model boats) and film placement (‘Driven’) deals. For PlayStation France we created further participation events on track as well as at retail locations and corporate offices.